Everything here is about ENERGY! — embracing Sexuality and Shamanism

PURE ENERGY = the primordial, undifferentiated essence of Existence. We could also call it SEXUAL ENERGY or LIGHT.

While making my documentary The Sacred Prostitute, I realized the term “sexual shaman” conceptualized much more closely my core feelings about “sexuality,” “spirituality,” and “energy.”

That evolved ten years ago into my “Path of the Sexual Shaman” training, which has continued to expand into a 20-level training on Energy, completing with the development of the Rainbow Body. 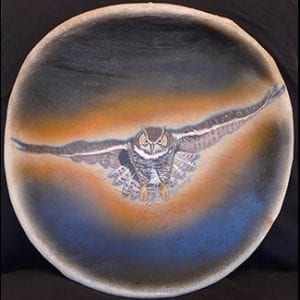 1-to-1 ENERGY Training
(via Skype) 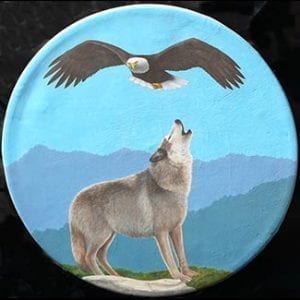 Path of the Sexual Shaman documentary 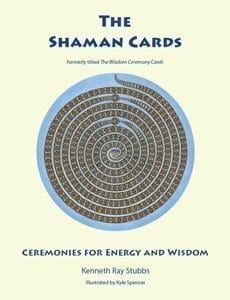 THE SHAMAN CARDS Ceremonies for Energy and Wisdom